← more from
Mexican Summer
Get fresh music recommendations delivered to your inbox every Friday.

by Soldiers Of Fortune 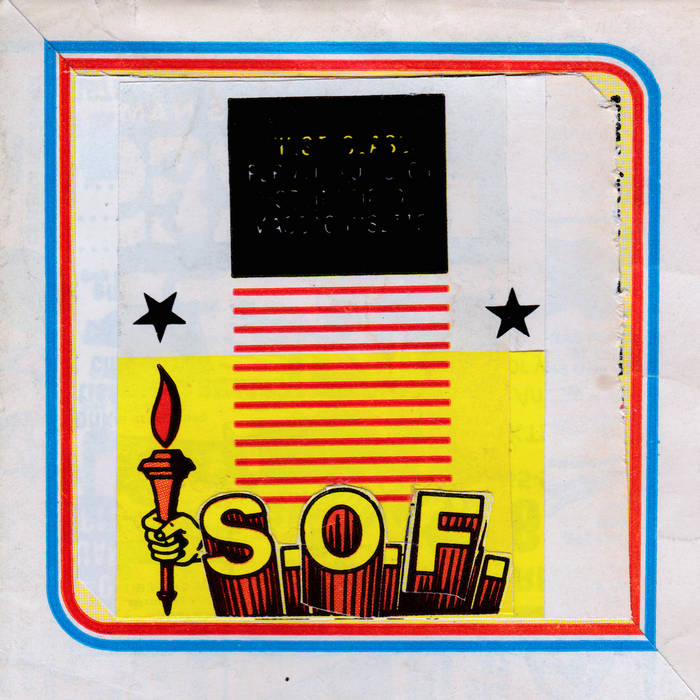 EARLY RISERS is Soldiers of Fortune's second album, and both are on Mexican Summer. They have been called a NYC hard rock improv collective, and we really really hate that description.

On this album the superior vocal stylings of the band's Healer, Shaman and Answer CLARK "YEREMIAS" BRONSON, STEPHEN MALKMUS, CASS MCCOMBS, DAN MELCHIOR, ETHAN MILLER and MATT MCAULEY were also enlisted. The result is the sound of utter confusion and unfocused tender hatred in song form. Meaning, we are truly obsessed with this album.  Not that we ever listened to it all the way through, but we're a label that TRUSTS THE ARTIST.  You should too.

SOF started back in August 2004 as an ANTI-BAND! The idea was to put together a cracked mercenary “dirty dozen” type of outfit, who were never gonna write songs, never gonna practice, never gonna record music, make product for public consumption or ever hit the road! ... more

Bandcamp Daily  your guide to the world of Bandcamp

Damu The Fudgemunk shares his recent collab with Def Pressé, plus jams from Common and more